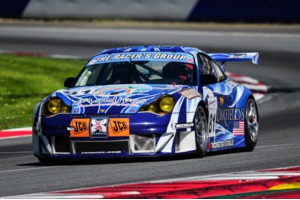 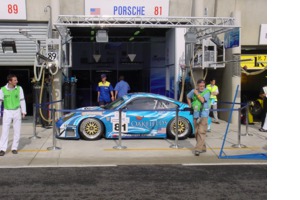 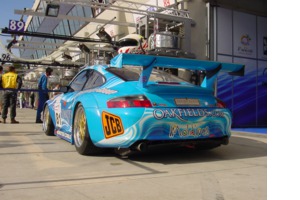 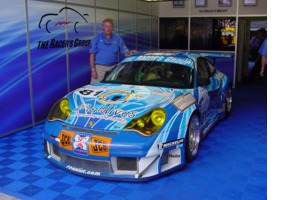 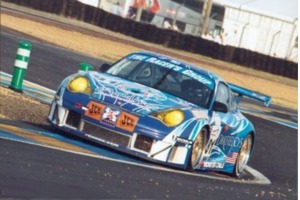 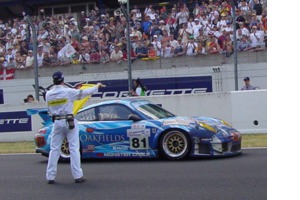 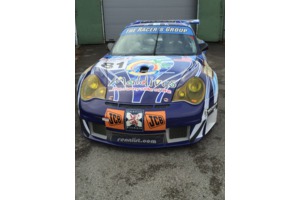 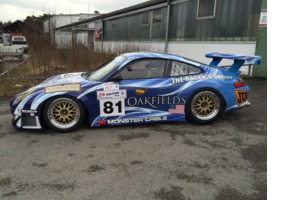 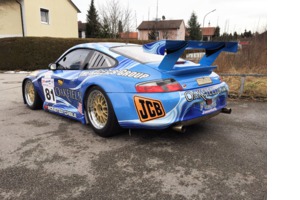 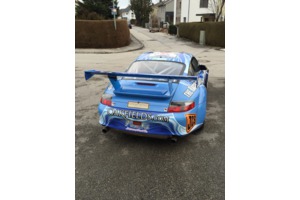 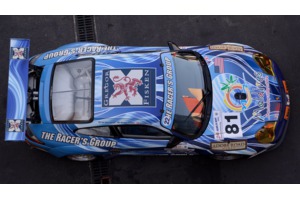 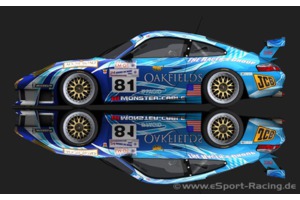 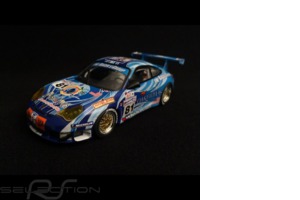 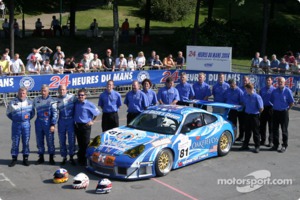 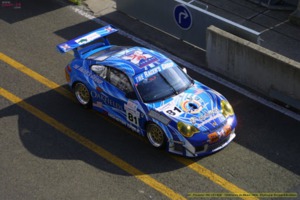 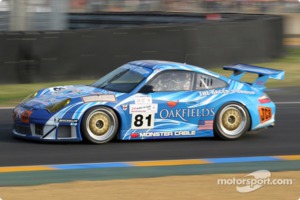 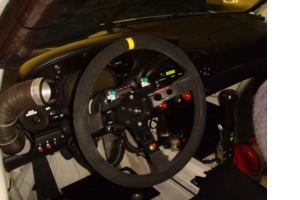 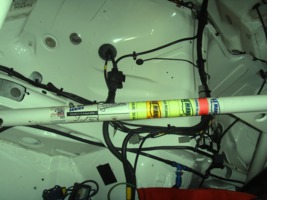 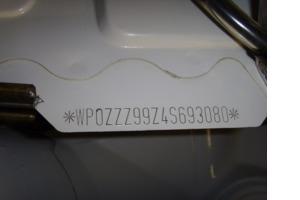 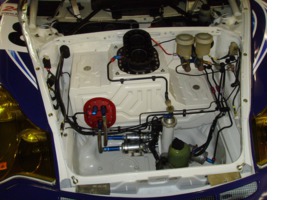 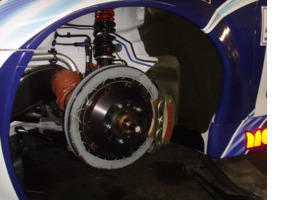 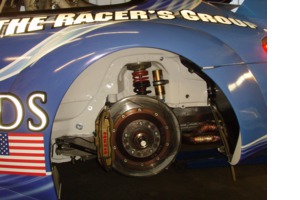 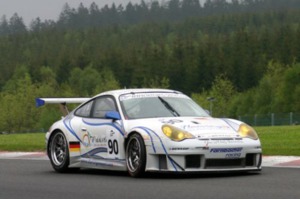 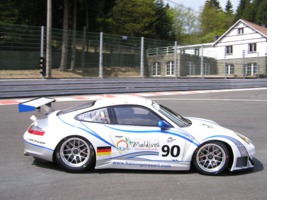 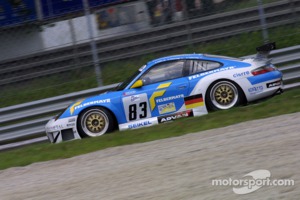 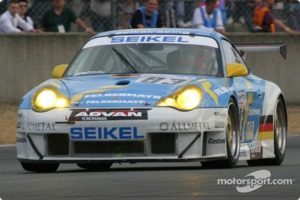 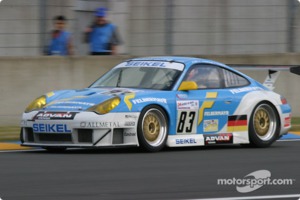 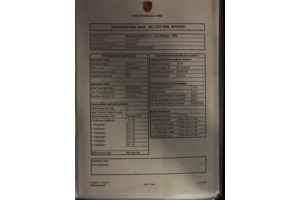 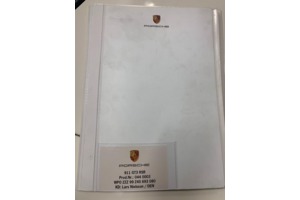 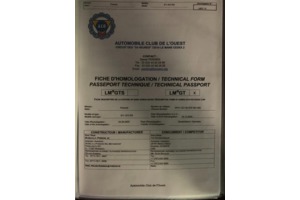 We are delighted to offer this rare and stunning 2004 Porsche 996 GT3 RSR for sale.

Somewhat confusing, the model name contains "GT3" whereas these cars were competing in the GT2 class. Designed strictly for competiton on the world's most important racing circuits, the 2004 model year 996 RSR represents the last evolution of the 996 GT3 R-RS-RSR lineage during the 1999 - 2006 period. Powered by a 450-bhp 3,598-cc flat-six backed with a six-speed sequential gearbox, and featuring a modified suspension and numerous carbon fibre panels, the RSR proved to be highly competitive. Only 37 RSRs were built by Porsche Motorsport.

Our car, chassis #4S693080 is well known as "The Racer's Group Maldives 996 RSR" resulting from its beautifull multi-colored livery which it ran during the 2004 racing season. Its race history is outstanding including two Le Mans 24 hours finishes and excellent results in the Le Mans Endurance Series in which it ran during 2004, 2005 and 2006. The car's full race history is detailed in the History section and is also viewable in the attached race history file.

With only 4 owners from new, the current owner (a reputable Porsche specialist preparer) bought the car in 2012, undertook a full overhaul and it has since been used sparingly in only 3 track tests. Its level of preparation is truly " state-of-the-art" as evidenced by the following overview:

Included in the sale, the following work will be done: suspension crack test and alignment, programming of the engine with 30,8mm Air Restrictors and the installation of a new fuel cell.

Last but not least, a very extensive spares package comes with the car details of which can be found in the "Spares List" file.

This is a rare opportunity to acquire a stunning and extremely well prepared example of the latest evolution of Porsche's most successful GT racer which is eligible for Peter Auto's Global Endurance Legends and also for Masters Endurance Legends where it will be a welcome and front running GT2 class entry.

4th Owner: Current owner (D) who bought the car in 2012 from Pierre Ehret